Granville Island Brewing is situated at the epicentre of creativity in Vancouver. So when Covid-19 paused the entire world, many of their neighbours in the arts, entertainment and film industry were affected. To show support for the arts community, we hired local comedian actors Amy Goodmurphy and Devin Mackenzie along with a local crew to film beer ads for two new summer brews while in total self-isolation.

The whole experience was also captured through Zoom to show everyone just how, um… not very easy it is to make commercials in self-isolation.

← Back to all work 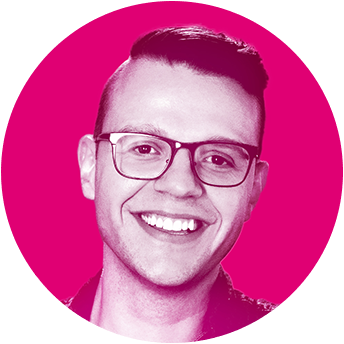